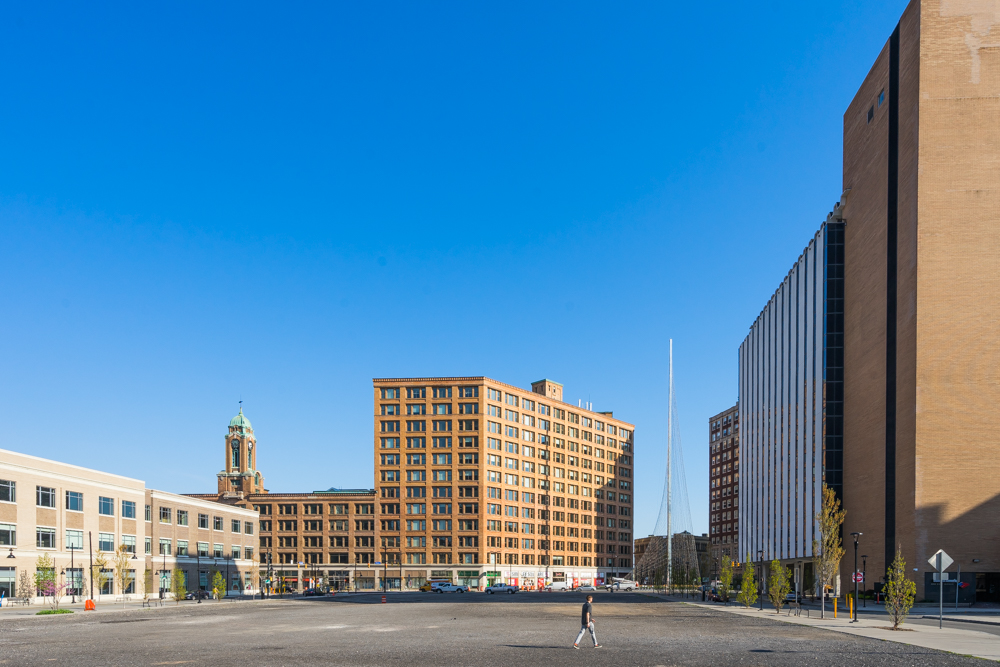 Each week on Tuesday and Thursday through October 20th 540Blog will feature guest blog’s from city residents themed around gentrification. Today’s blog comes courtesy of our Class Coordinator Ray Ray Mitrano. Check out Ray Ray’s blog below and be sure to register to attend 540WMain’s

‘Fall 2018 Gentrification Conference // Who Are the Gentrified?

What is your role in gentrification?  by Ray Ray Mitrano

Mine is “artist”, “hipster”, “white cis-male, post-suburban, cusp-millenial; whose Italian American family grew up in the city, flighted in the late 80’s for ‘better schools’, and now, after living in other parts of the country for an adult-decade, back in Rochester, renting just a couple blocks away from where I was born.”

Having gone to college and lived in Brooklyn for six years, the Hudson Valley upstate briefly, and — for another few years — in the start-up booming, festival flowing, hip-cool-and-mega-investor frenzied East Austin, Texas; I’ve taken part in gentrifying many neighborhoods where artists have gravitated for low-rent, culturally potent, corporately-unseen space.

Or were they really such hidden neighborhoods? “Best-kept-secrets”? “No one knows we’re here except all the historically red-lined families of color who are deeply familiar with the type of perpetual American “flip-flop” of segregated livelihood that’s about to be initiated.” ?

No! Artists’ density is one of the many signals developers, investors, and house-flippers use to identify which areas of a destabilized city to direct their overwhelmingly profit driven strategies.

Are you in an “old warehouse” renting “cheap studio space” and becoming more and more part of a lively, robust, hub of arts and culture?

Who owns it? What else do they own nearby? Most likely you are part of a plan that spans multiple decades; if all goes according to well-proven track records of high financial returns.

You are making their small, drop-in-the-bucket investment, they’ve been sitting on for years; more and more cool ( sellable ) to the white-folks-with-money ( YUPPIES ) who want to live their lifestyle amidst a burgeoning, hip-arts-hub; and all that they can easily afford to indulge.

That’s why they wouldn’t let us sign a long-term lease when we started up our arts-collective? Yes. Artists who make the space a destination for those of greater financial means; almost always have no place in the immediate future of its growth. Displaced; right along with the long-term, majority black-and-brown families that were priced, fined, and culturally alienated out a few sets of years earlier.

How do artists disrupt this trend? Know your neighborhood, who owns it, what the folks who live there actually want to have happen there; and where you fit into it all in the midst of these deeply rooted, systemically racist issues. 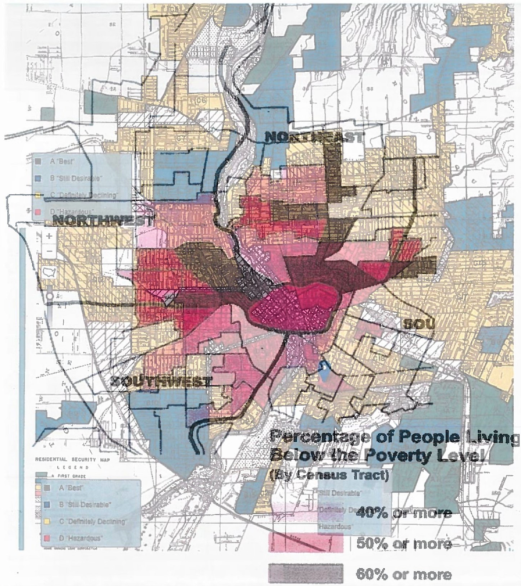 Identify the neighborhood association. Go to their meetings. What can you as a creatively empowered individual bring to the table? Educate your peers on the priorities and bring them with you.

This is not as foreign an ability as it may sound. Organizing is raising awareness. Organizing is creating a framework to leverage power. Organizing is intersectionality with other groups, organizations, and advocacy through shared interests. Organizing is accountability to privilege and humility when working with those of traditionally oppressed heritage. It’s what a free-market culture striving for democratic social dynamics needs to collectively participate in decision-making; or be left-out of the financially emphasized discussion.

Coalitions, unions, and movements of well-informed, sustainably engaged artists have the power to disrupt the commonly unrestricted path of profit-maximizing developers and unrestricted American venture-capitalists.

What type of city do you want five years from now?

Development without displacement is possible. Now is the time in Rochester for artists to collectively engage these institutionalized real-estate patterns. There will be no stopping the gentrification locomotive once it builds steam.

This site uses Akismet to reduce spam. Learn how your comment data is processed.